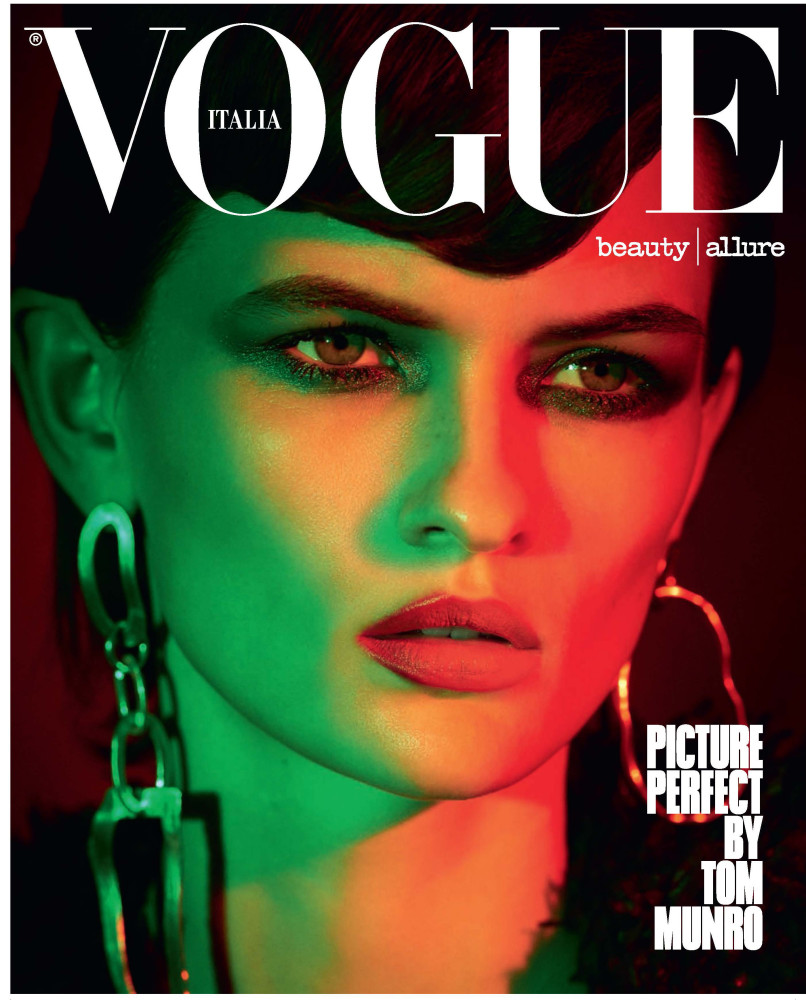 Hailing from Northampton, British model Lara Mullen was scouted at a music festival by Premier and a fortnight later graced the catwalks for the SS12 show season. Debuting for Alexander Wang in New York, Lara was given the highly coveted Prada exclusive in Milan followed by appearances at Givenchy, Chloe and Celine.

Described as a ‘young Stella Tennant’ by British Vogue, a month after her debut show season, Lara landed the cover of Dazed & Confused, followed by i-D, Pop Magazine, then becoming the SS12 campaign face for Topshop.

Lara’s fixture on Models.com Top 50 in 2019 has cemented her position as an industry icon and one of the most enduringly relevant models in the world.