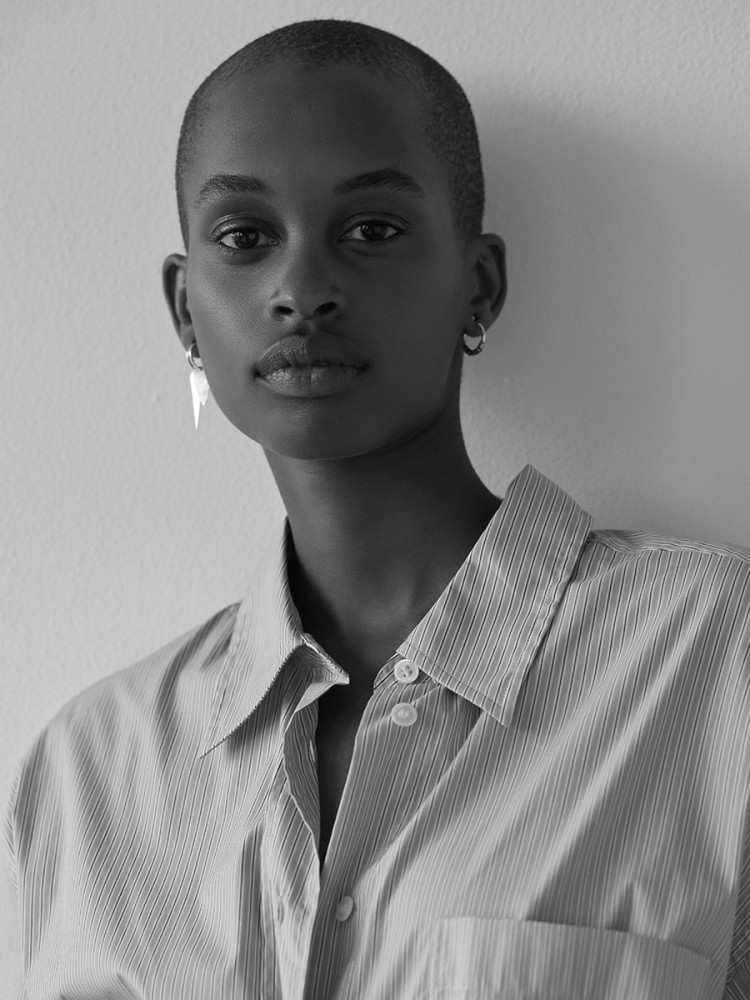 With a striking beauty that amalgamates classic and cool, Burundi native Nella’s incredible bone structure and ethereal features saw her catapult into the industry walking exclusively for Givenchy SS19. However, Nella’s unconventional journey into modelling is just as fascinating as her beauty.

Ngingo first came to Europe in 2007, after she and her family left their native Burundi during the country’s civil war. They faced persecution as members of the Tutsi minority, and her father’s position within a government formed a few years after the assassination of President Melchior Ndadaye in 1993 made the family even more vulnerable. In order to emigrate safely, Nella and her family members were separated for a lengthy period with no contact before reuniting and relocating to Amsterdam, where Nella struggled to adjust to such a disparate culture. However, one night was to change her life as whilst working in a nightclub in central Amsterdam, she was scouted.

With a Givenchy world exclusive plus shoots for Dutch Vogue and Acne already under her belt, the LGBT activist and citizen of the world is ready to inspire a generation.