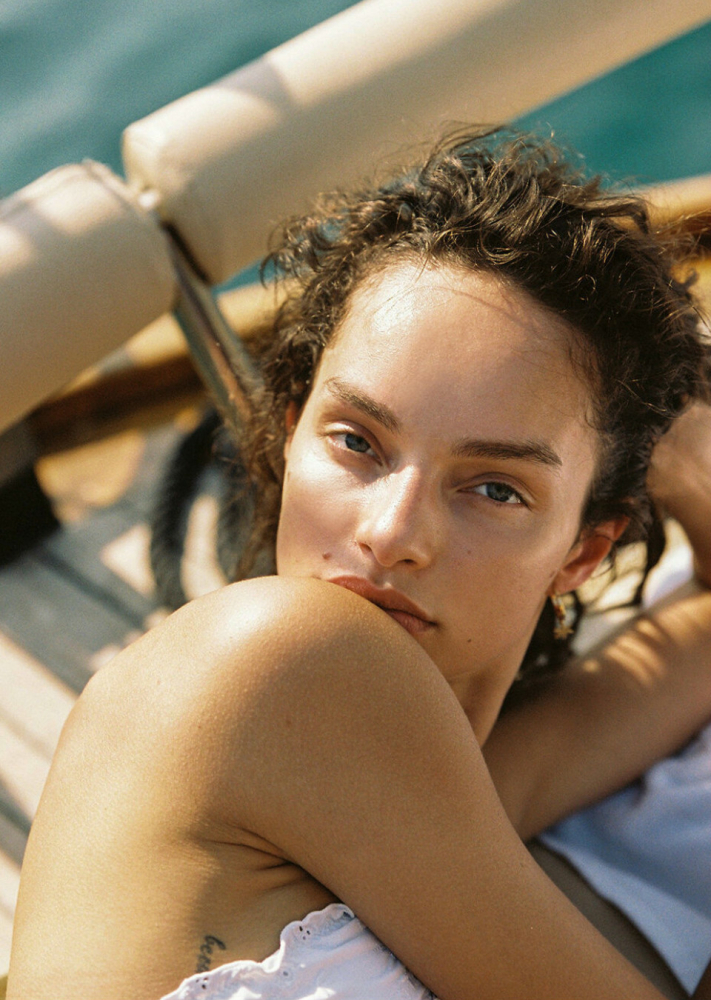 Hailing from Brazil, Luma Grothe has cultivated a successful career in the fashion and beauty industries since debuting internationally in 2013. She has walked on the runways for brands such as Burberry, Versace, and Victoria’s Secret, and starred in advertising for the likes of Armani, DKNY, Karl Lagerfeld, and Paco Rabanne. Most notably, she has served as one of L’Oreal Paris’ primary spokesmodels since 2015, being featured in countless campaigns and commercials for the cosmetics giant.

Luma’s career accolades have enabled her to develop various outside ventures, many of which align closely with her personal commitments to social and human issues. At the age of 19, she co-created an interview series called “Altogether” with friends, featuring Brazilian women from all walks of life and showcasing their stories as forms of empowerment for viewers. Today, Luma continues to compose concepts and screenplays for original short films - some of which she helps produce, direct, and even star in - with many of the themes centered around feminism.

In 2014, Luma became a co-founder of Boie USA, which focuses on manufacturing eco-friendly personal care products that significantly lower environmental impact. The entrepreneurial experience from heading Boie, as well as her dual role as personal investor within the brand, has since inspired new ambitions. Luma’s next goal is to help other minority and female-owned businesses through means of venture capital, which continues to be a challenge within the investment space.