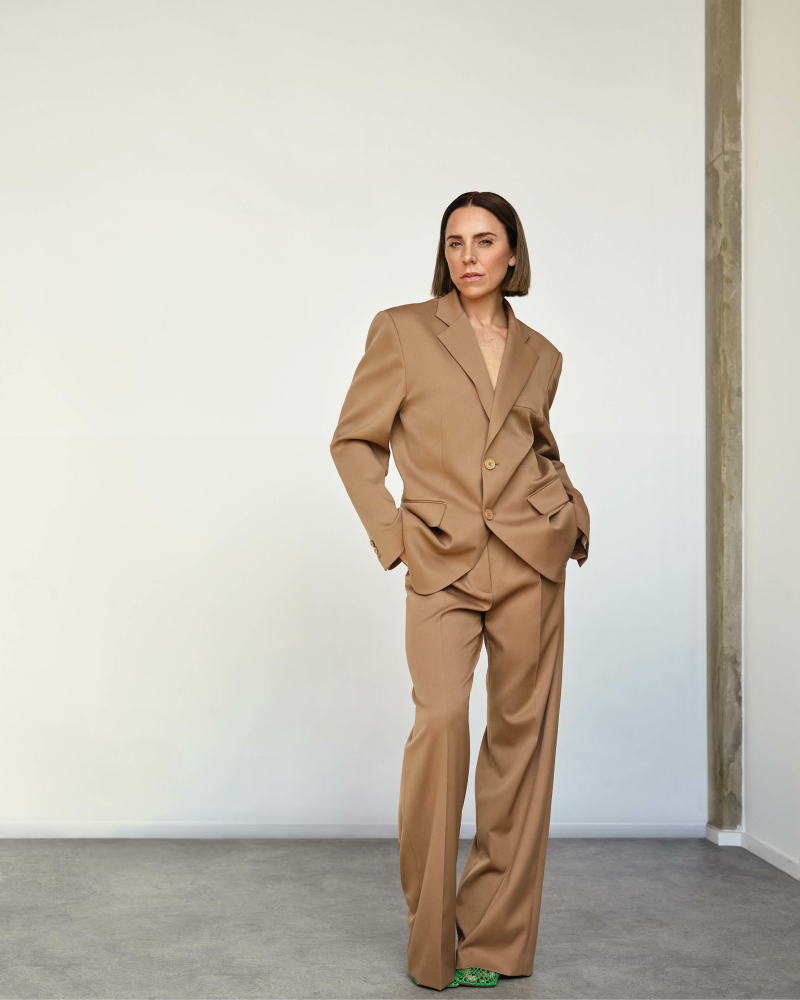 Melanie C is an English singer, songwriter, actress, dancer, entrepreneur, television personality, and fitness model. She became known as one of the five members of the Spice Girls, during which time she was nicknamed Sporty Spice. She rose to fame in 1996, releasing, in two years with the Spice Girls, two consecutive number one albums, eight number one singles from nine worldwide hits, the biggest-selling debut single of all time and the biggest-selling album in music history by a girl group, respectively with "Wannabe" selling over seven million records, Spice the album with over 31 million copies, as well as the second album Spice world with more than 20 million copies sold.

Melanie C was meant to spend 2020 criss-crossing the globe to promote her joyous, dance-packed, eponymously titled eighth album. But just as its statement-making first single, Who I Am, became a radio staple, the world shut down. Most artists put their plans on hold. Melanie, as ever, went the other way.

Locked down in London, she (virtually) flung open her front door and invited fans inside. From frequent Q&As to filmed performances to a spectacular DJ set for Scott Mills on Radio 1 which saw her mix Spice Girls classics with Lizzo and Nirvana and sing along to Stormzy, the always down-to-earth artist had never felt more in touch with her fans.

Melanie C is her most life-affirming, attitude-packed album to date. Sonically inspired by spending several months last year touring Pride parades with the LGBTQ+ club collective Sink The Pink, it’s a celebration of self, an album of arms-aloft anthems of self-acceptance, a two fingers up to anyone trying to put you down.

“The whole album has a theme of self-acceptance, of saying ‘this is who I am’, take or it or leave it. One of great things about getting older is that you gain the courage to care less. In the past perhaps I haven’t wanted to upset the apple cart. Now I’m up for kicking it over.”

Another influence on the album is Melanie’s latest sideline as a DJ. “From the first lesson I took I absolutely loved it. ”I’m a nerd, I love tech, so it was perfect for me. I don’t really go clubbing anymore, but as a DJ I get to play the songs I love and I can dance to. Melanie has performed DJ sets for Sloogi, Maybelline, Universal Brits afterparty, LFW and the Singapore Grand Prix 2020