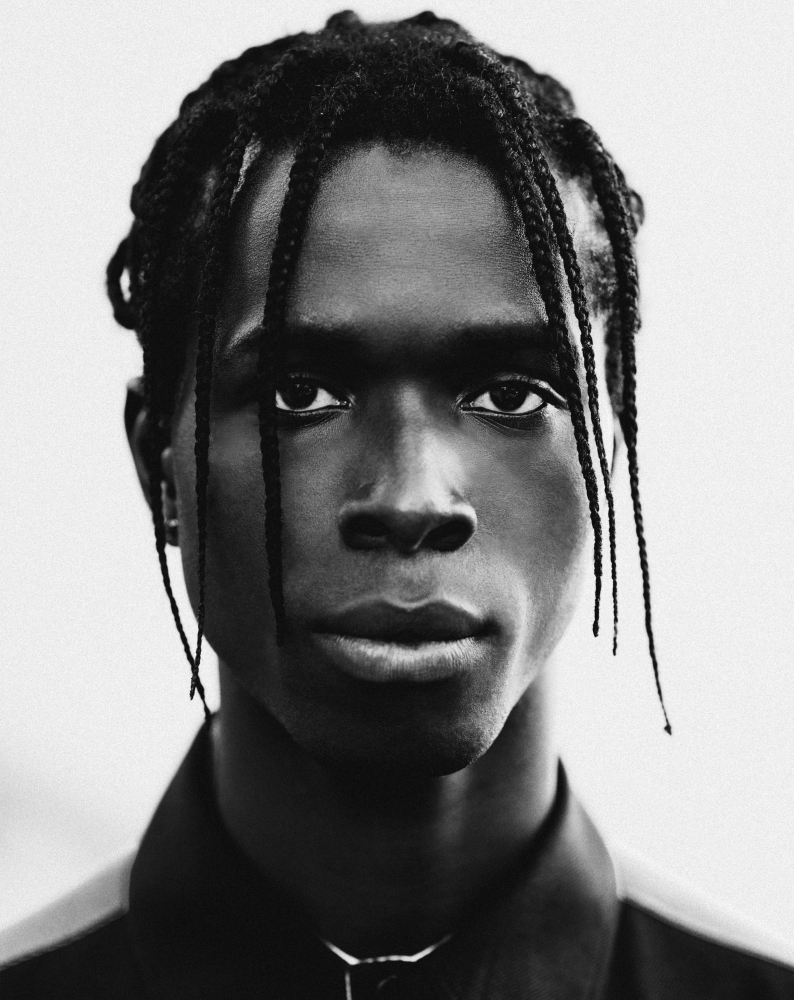 Akan was born a prince in home country, Ivory Coast. His acting career started early, with a lead role in the TV series Teenager. He survived a Civil War and despite the demands of acting, he came top in his year at school. This allowed him to travel to France and Cape Town to complete three degrees. It was in Paris that Akan was scouted as a Model.

He is equally comfortable on the catwalk of Paris Fashion Week or as the face of a major campaign. Akan has featured in magazines like GQ and continues to represent major brands such as: Hugo Boss, Burberry, Puma, Orlebar Brown, Off White, Balmain and Chivas Regal.

Acting work continued, with a lead role in the French language series, Assinie.  Fluent in French and English, Akan landed another lead role in the series Agent, which is currently showing on Netflix.