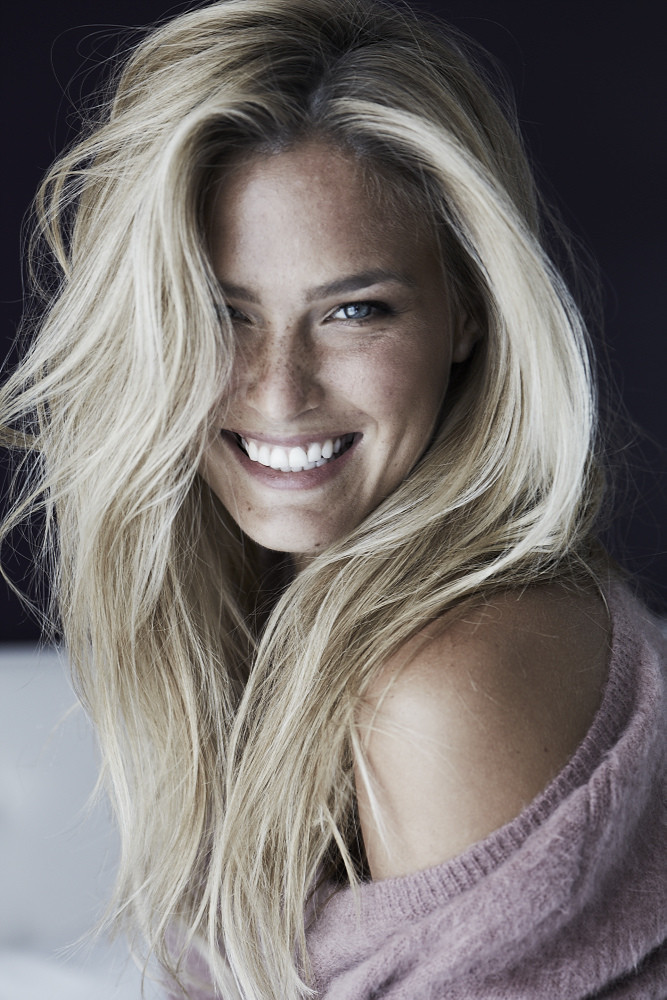 Bar Refaeli is the globally recognised model and philanthropist based in Israel.

Bar has appeared in many TV and broadcast programs, including ‘Tommy Hilfiger Present’s' and ‘Germany’s Next Top Model’, most recently she hosted ‘The X Factor Israel.’