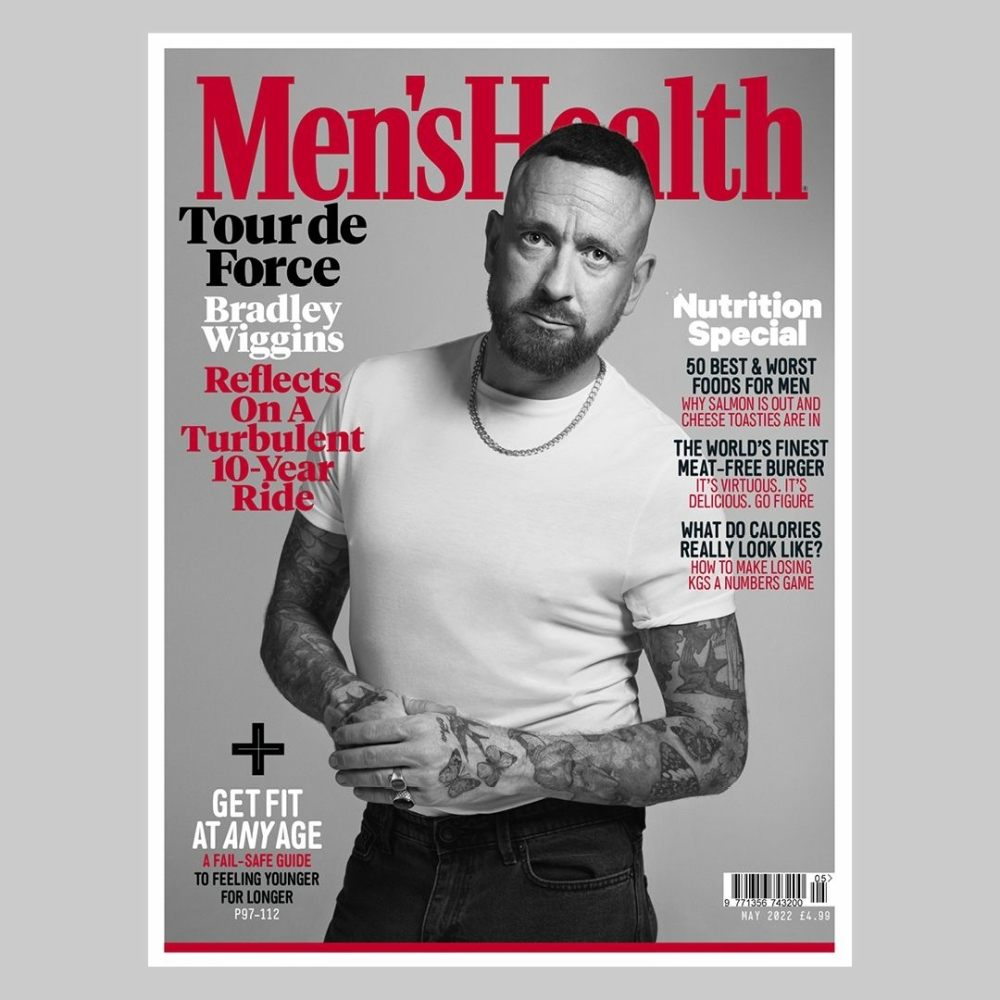 Sir Bradley Wiggins became a household name for his achievements on the track and on the road including becoming the first British cyclist to win the Tour De France and Britain’s most decorated Olympian. He is the only rider to have combined winning both World and Olympic championships on both the track and the road and has worn the leader’s jersey in each of the three Grand Tours of cycling and held the hour record. Bradley has continued to be the authority on British Cycling and has headlined two UK tours, led a successful podcast and provided highly-praised coverage of the Grand Tours for Eurosport.

Wiggins made his name on the track and racked up six world titles and three Olympic gold medals before focusing fully on the road. A podium place at the 2009 Tour de France demonstrated Wiggins’s Grand Tour potential followed by a second Grand Tour podium followed at the 2011 Vuelta a Espana before Wiggins embarked on a near-perfect run in 2012 which saw him win four races on his way to the Tour de France yellow jersey.

His 2012 Olympics win on the streets of London cemented his position not just within his sport but as a household name in Britain. His easy charm in front of the press was legendary and he won the BBC Sports Personality of the Year award that year. He then went on to win the Tour of Britain title, and in 2014 Wiggins added the rainbow jersey to his collection by winning the World Time Trial Championships.

In 2015, Wiggins signed with Team Sky until the end of April 2015, before transferring to his newly found Team WIGGINS in order to prepare alongside other members of the British track endurance squad for the team pursuit at the 2016 Rio Olympics. In 2015, Wiggins broke the hour record, riding 54.536km (33.881 miles). The Summer of 2016 saw Wiggins win his 5th gold medal at the Rio Olympics in the team pursuit and his eighth Olympic medal, making him Britain’s most decorated Olympian ever. He retired later that year.

Since his retirement, Bradley has made numerous radio and TV appearances including a special recording put together for BBC Radio 6 Music in which he discussed his love of music and mod culture alongside Paul Weller, after playing guitar with him at a charity concert back in 2012. In 2019, Brad further explored his appreciation of Mod Culture with the Sky Arts Documentary, Bradley Wiggins on Mods.

He has also lent his expertise to Eurosport with podcast, The Bradley Wiggins Show with Adam Green and special guests available on Apple Podcasts, Deezer, Spotify and RSS. In 2019, Brad joined Eurosport’s Grand Tour coverage as an analyst and in a first followed the Tour De France Peloton on the back of a motorbike to provide on the ground insights into the race in the middle of the action.

Wiggins has written a number of books about his career. The first, entitled In Pursuit of Glory, covers his success as a track cyclist at the Beijing Olympics, In My Time – the golden year of 2012 and ‘My Hour’. 2018 brought the release of Wiggins’ latest book, ‘Icons’.

Commercially, Wiggins has previously collaborated with Fred Perry clothing label to develop an authentic, non-technical range of cycle wear. More recently, Brad has developed a long-term partnership with Le Col producing a series of Cyclewear ranges which he would deem the best technical kit on the market. Brad has also worked with Halfords for several years producing series of children’s ‘Wiggins bikes’ designed to encourage children to take part in cycling.

In both 2018 and 2019 Brad headlined UK tours, An Evening with Bradley Wiggins where he spoke candidly about growing up, his career, retirement, and his cycling heroes.