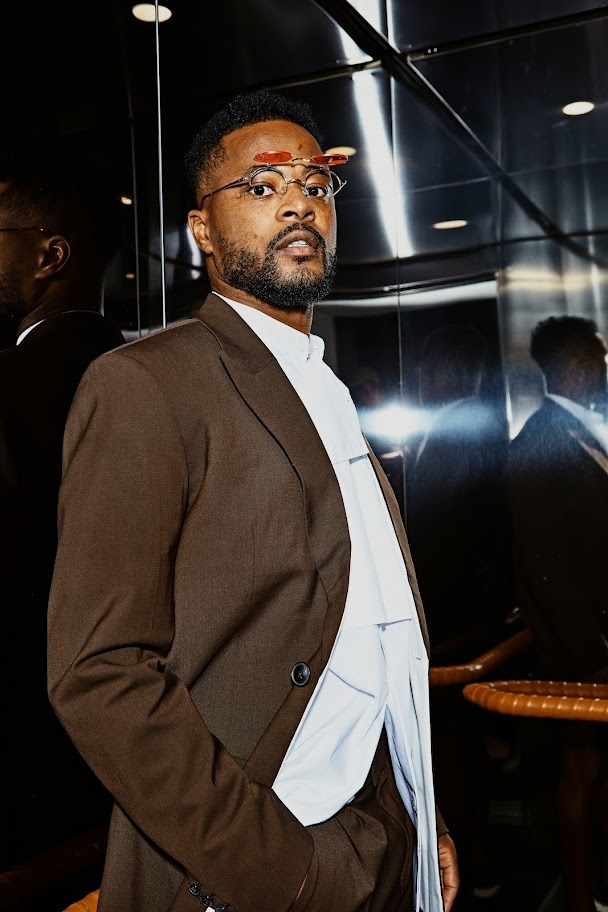 As a much revered and loved captain of Manchester United and the French National team, Patrice Evra is the consummate modern sportsman. He is a successful entrepreneur with his ‘I Love The Game’ brand, a glowing example of health and fitness, a motivational speaker and a massively influential social media personality. Nowadays, among a myriad of endeavours, he aims to help mentor and inspire people around the world to maximise their potential. Naturally, he draws on the challenges he faced: from poverty, to racism to sexual abuse at the age of 13.

Born in Dakar, Senegal, Evra came to France at the age of one. The son of a diplomat, Evra’s family fell upon hard times when his father left home, leaving him and his 23 brothers and sisters to largely fend for themselves in the tough district of Les Ulis. It was an area plagued by crime lack of investment, and growing up there was extremely challenging, but along with other players like Thierry Henry from the same area, he triumphed in the face of adversity.

Evra was born with an innate talent for football and started out with the small team of Marsala in Italy. After there was Monza, and then a steady progression through the French League beginning with Nice and then onto Monaco, where he really started to catch people’s eye. In 2006, he was transferred to Manchester United, the real love of his football life, where he achieved great things, winning much silverware including 5 Premier League trophies and 1 Champions League cup. It was there that Evra’s journey really began both as a player and a man, under the invaluable guidance of coach and mentor Sir Alex Ferguson. He later moved to Juventus and retired in 2019 after a short spell at West Ham.

When he became Captain of the French National Team in 2010, he was embroiled in the controversial World Cup which was mired with politics and undercurrents of racism. As the captain, Evra had to take a lot of responsibility for sorting out the situation – another learning curve for the young Frenchman. This experience helped further demonstrate his leadership capabilities and increased his resolve to focus on how to bring about fairness and racial equality, not only in the sport but within society as a whole. In spite of the trials and tribulations that he has encountered,

Evra has consistently kept an incredibly open and positive attitude towards life. He especially understands what it is like to go without, and he brings this humility to his family life like everything else. He credits his fiancé, Danish model Margaux, for opening his heart and helping him shed the toxic masculinity inevitably engrained in him from his upbringing and within the football world. Evra is a multifaceted man who speaks six languages and has an irrepressible sense of humour, boundless energy, constant optimism, and highly contagious joie de vivre. In the latest chapter of his life, Evra’s main focus is to give back to others: whether it be joining the fight to end violence against children or promoting gender equality through charitable affiliations, spreading positivity with his I Love This Game movement, learning meditation techniques with Wim Hof, or shining a light on racism and mental health issues in football – Evra is a force of nature and his story is only just beginning.