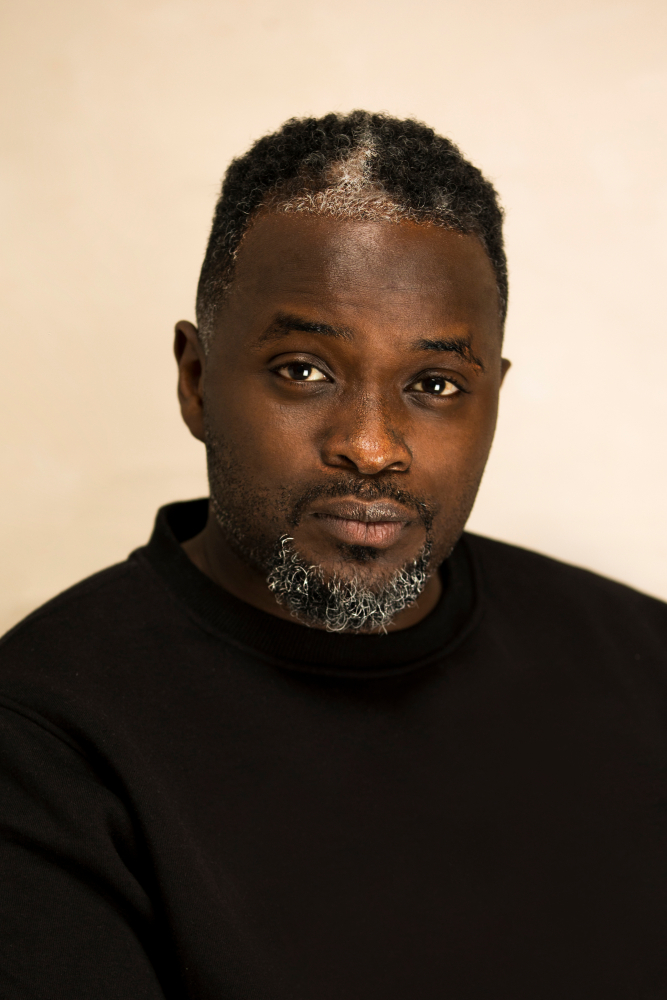 Femi Oyeniran is an award-winning actor and filmmaker. Born in Lagos, Nigeria, moving to the UK at the age of 10, he starred in iconic British film Kidulthood at 17 before completing a law degree at the London School of Economics.

He has since gone on to star in Adulthood, Anuvahood, Absolutely Fabulous, Taking Stock, Demons Never Die and more.

As a filmmaker he has produced content for Netflix, Sky, Comedy Central, Universal Pictures and more.

Femi is really interested in how film intersects with other areas of culture. This interest has seen him collaborating on a limited edition tracksuit capsule with BoohooMan; working with iconic record labels Island Records and Motown as well as participating in a commission looking at Digital Democracy in the Houses of Parliament.

He was selected as one of the “Ones To Watch” by the Edinburgh International TV Festival and a “Broadcast Hot Shot” by Broadcast Magazine. His global film franchise The Intent has gone on to pick up several awards, including “Best Film” at the MVisas as well as three awards at the National Film Awards.