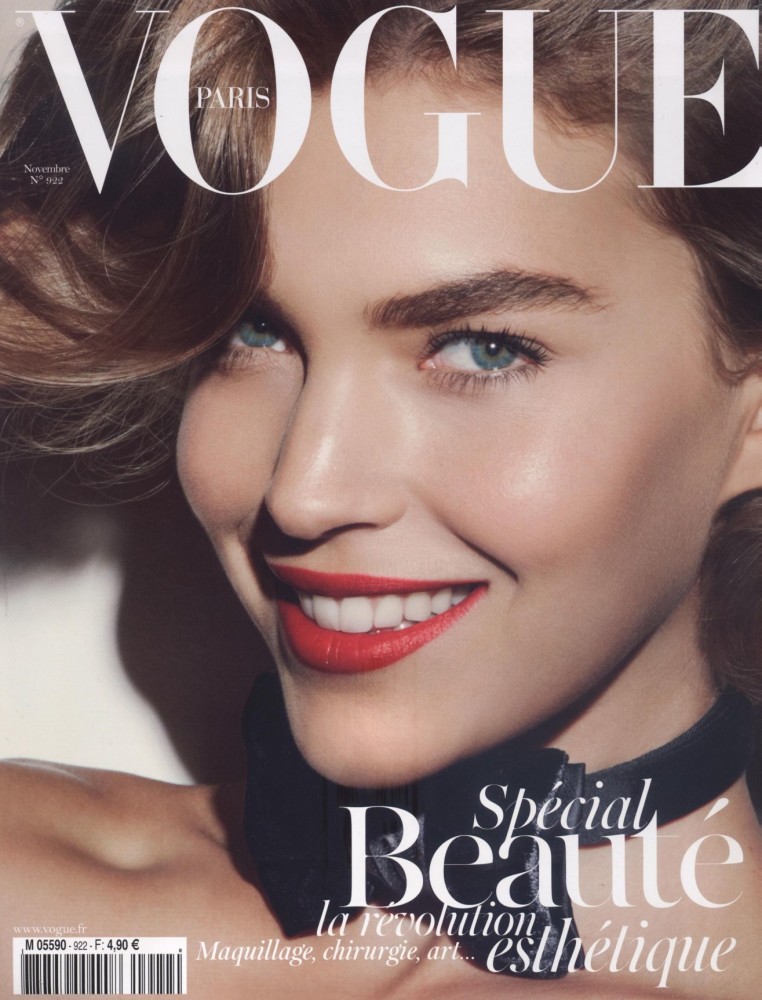 Arizona Muse's career speaks for itself. The American‘s major breakthrough came in 2011 with covers for Vogue Paris, Vogue Italia, Vogue Korea, Vogue Russia, and Vogue Australia — not to mention Self Service and Dazed & Confused. The latter dubbing Muse as the industry's newest muse.

She's since covered every major Vogue, including its American and British editions, making her one of the distinct few who have booked covers for the "Big Four": US Vogue, Vogue Paris, Vogue Italia, and Vogue UK. When she starred in a 14-page editorial feature in US Vogue, Anna Wintour compared her to DNA Model Management's resident icons, Linda Evangelista and Natalia Vodianova.

Everyone from Steven Meisel, Mario Testino, Alasdair McLellan, and Inez & Vinoodh to Patrick Demarchelier, Craig McDean, Mert & Marcus, and David Sims have photographed Muse for countless editorial and commercial projects. She continues to work alongside the industry's finest tastemakers.

Recently, Muse has dedicated her efforts towards sustainability in fashion. The activist has collaborated with ODP in a line of handbags made from vegetable tanned non-toxic leather and 100% certified traceable recycled polyester linging. She's previously teamed up with Chinti & Parker and Women for Women International, as well, in a line of cashmere sweaters with proceeds going towards women survivors of war to help rebuild their lives. In addition, she's designed a successful capsule line of jackets for Blazé Milano.

Moreover, Muse has advocated for better environmental practices, urging the fashion industry to examine its relationship with the world via her wide range of partnerships with Chopard, G-Star Raw, Mango, and London's V&A Museum.

The passionate activist has protested alongside Extinction Rebellion, a socio-political movement with the aim of using civil disobedience and nonviolent resistance to compel government action on climate breakdown, biodiversity loss, and the risk of social and ecological collapse.

She has adopted the role as a sustainability-consultant for fashion companies who wish to lower their environmental impact. Arizona sits on the board of The Sustainable Angle, a non-profit organization that initiates and supports projects that minimize the environmental impact of the fashion industry, and contributes to Fashion Revolution, a team of business leaders, policymakers and brands who work together towards radically changing the way clothes are sourced, produced, and consumed.