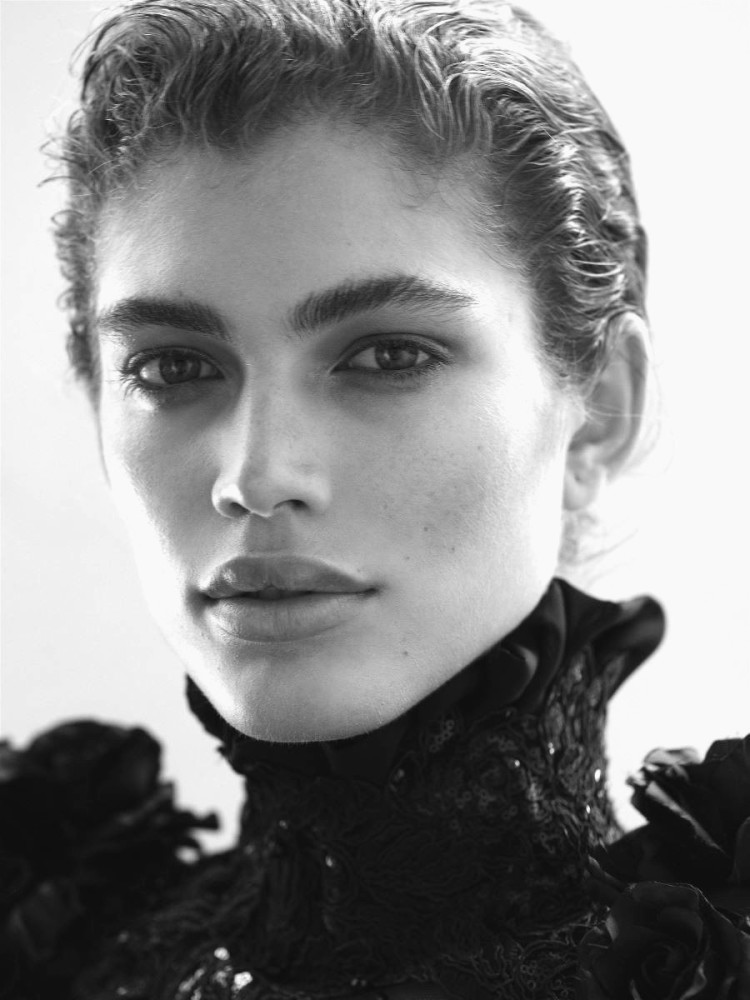 Valentina Sampaio is a Brazilian supermodel, actor and activist who believes in using her voice, position and platform to create change within the fashion industry and beyond.

In 2019, Valentina broke more boundaries and became the first transgender model to be signed by Victoria’s Secret. Of the signing, she said: “Being appointed the first transgender model for the brand is a hugely important moment not only for myself but for my community and beyond. I hope this can be a huge step towards more inclusivity and representation for everybody.”