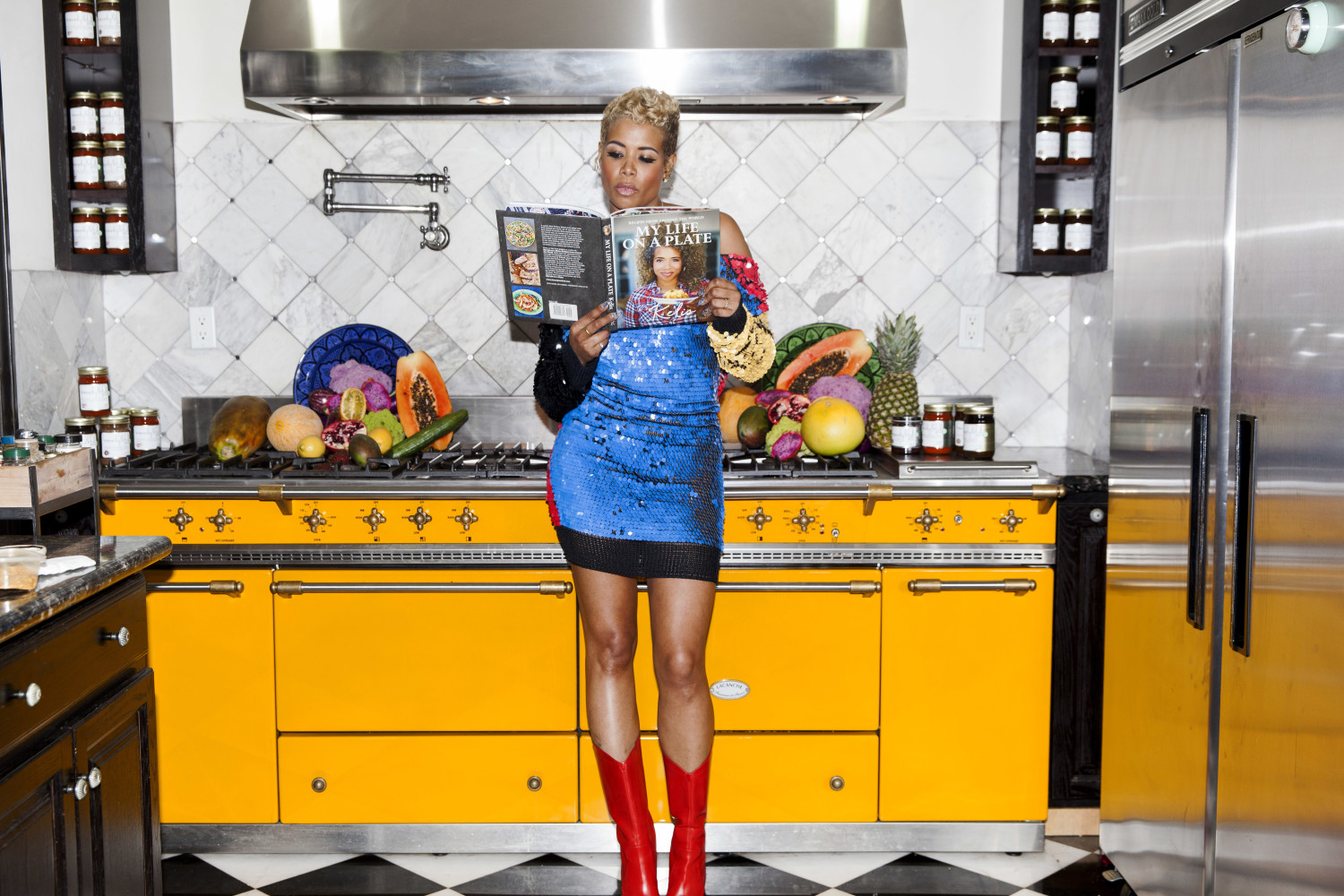 Kelis first came to prominence singing the hook of Ol’ Dirty Bastard’s hit 'Got Your Money'. Years of chart dominating songs and thrilling, boundary-pushing music followed resulting in millions of albums sold and numerous top 10 hits. Kelis has since gone on to  release six studio albums. She has won Brit, Q, and NME Awards, and been nominated for two Grammy Awards. Her latest album, Food, made with a live band and horn section was praised as one of her most adventurous works yet.  A fashion icon and designer muse since the early days of her career, she is celebrated for a personal style which is often as creative and forward-thinking as the music she makes.

Besides her career in music, Kelis is a Le Cordon Bleu trained chef with multiple television cooking specials, a debut cookbook with 2015’s My Life on a Plate. Her line of gourmet sauces, Bounty & Full are in stores now.