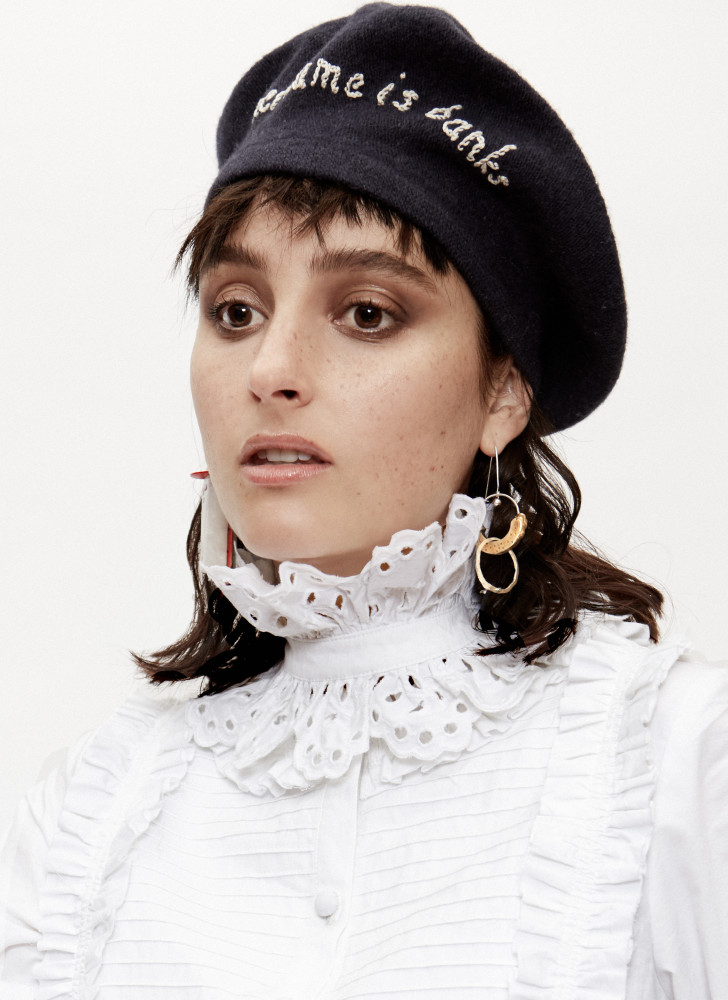 Since bursting onto the music scene in 2013, singer-songwriter and musician BANKS’ career has been nothing short of incredible. Only four months after she posted her first song to her own website, BANKS supported The Weeknd on his 2013 tour in the US and UK. Banks, now an established artist in her own right, has headlined and sold out a UK and US tour.

BANKS was on the cover of V Magazine for the Music Issue shot by Inez and Vinoodh and has been named by Vogue as Artist of The Week. BANKS starred in the fall 2014 campaign for Coach shot by Mikael Jansson and has featured in publications including; US Vogue, Vanity Fair, Crash, Glamour, Elle and Instyle.

2017 saw Banks tour America and the UK, following the release of her second studio album 'The Altar'.