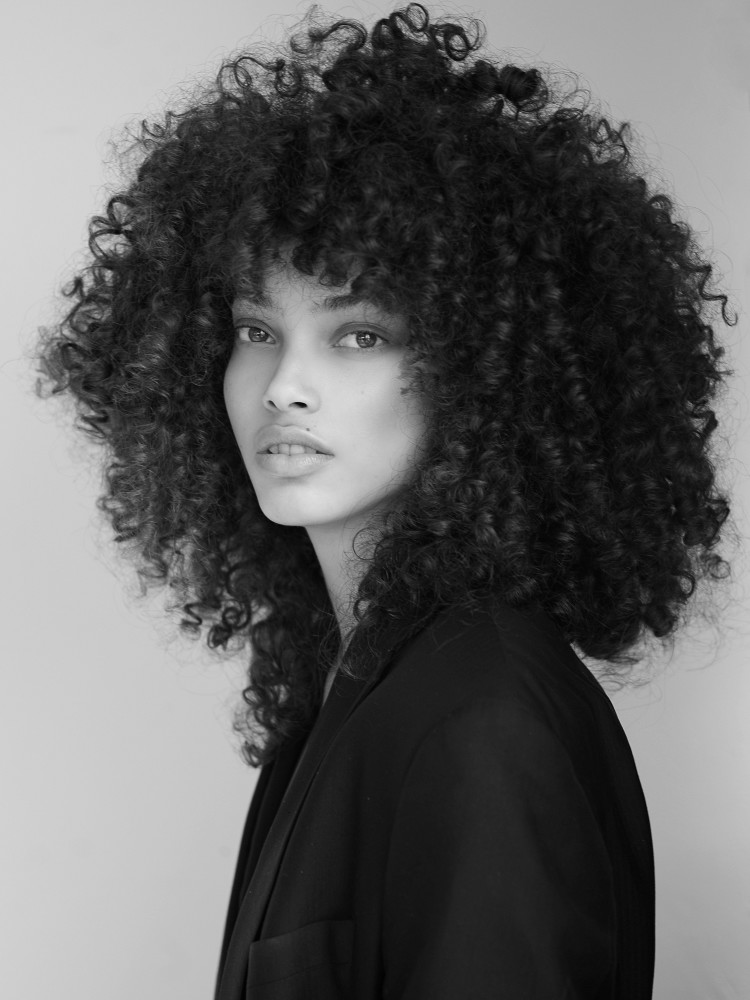 Aliana King, a Bermudian and Puerto Rican beauty, started amassing a large loyal following on social media, and has since become a favourite with the new generation. Establishing herself as an prominent figure socially, she has since landed global campaigns and is using her prominence to empower and inspire the younger generation to see beauty in everything. Aliana also works on a social media initiative called #Curlygirlroundtable that was started as a way of initiating conversation between people of mixed ethnicity.

She was featured in American Vogue, Nylon Magazine and Elle Mexico. She has appeared in campaigns for Sephora, Clarins, Garnier, Furla, Babyliss and London Life Mag by photographer Thomas Lavone.