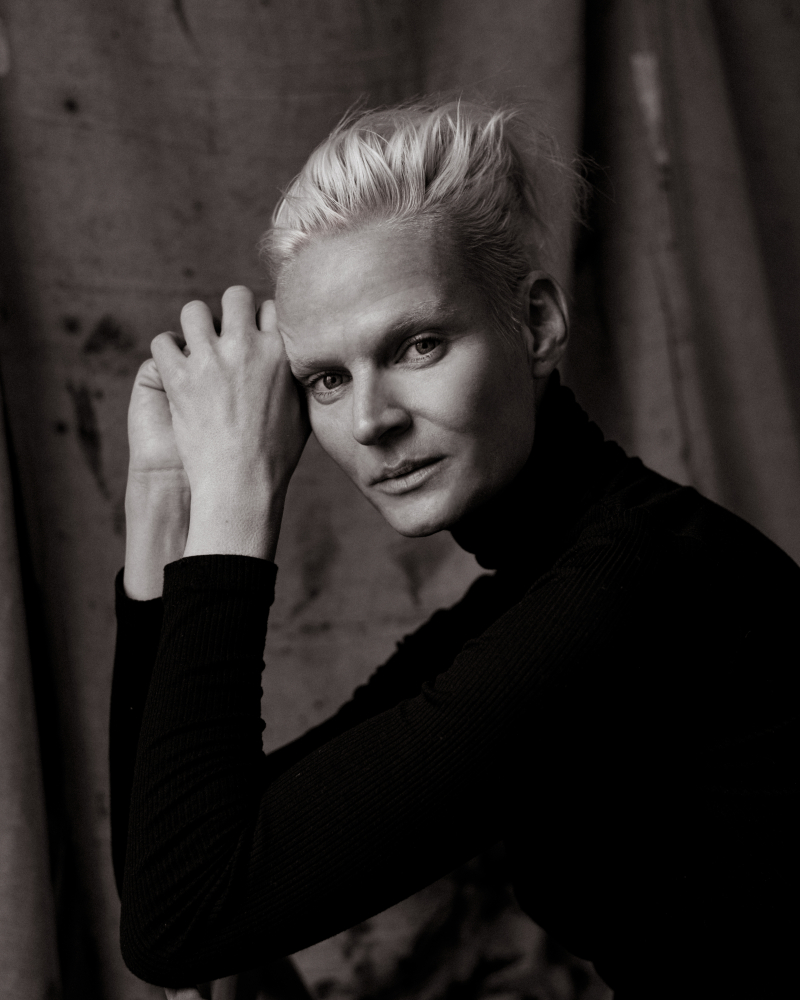 Glasgow-based, but born in The Netherlands, Model Anna Freemantle has graced the catwalks and modelled for highly coveted brands including Chanel, Louis Vuitton, Gucci, Versace, Maison Martin Margiela and Vivienne Westwood amongst others.

Pioneering the debate in sustainability, Anna has put together panel discussions in collaboration with Zero Waste Scotland, lectured with Vivienne Westwood, and has worked with Stella McCartney on an exhibition for the Edinburgh fashion festival.

Anna founded the Edinburgh International Fashion Festival with King Charles III as patron and past attendees including Vogue. Having trained for the Dutch national gymnastics team she is passionate about health and wellbeing.

Anna is seen as one of the industry’s most connected models, having shot with Rankin, appeared in Vogue, shot by Scott Trindle and starred in Louis Vuitton’s swimwear campaign alongside Eva Herzigova