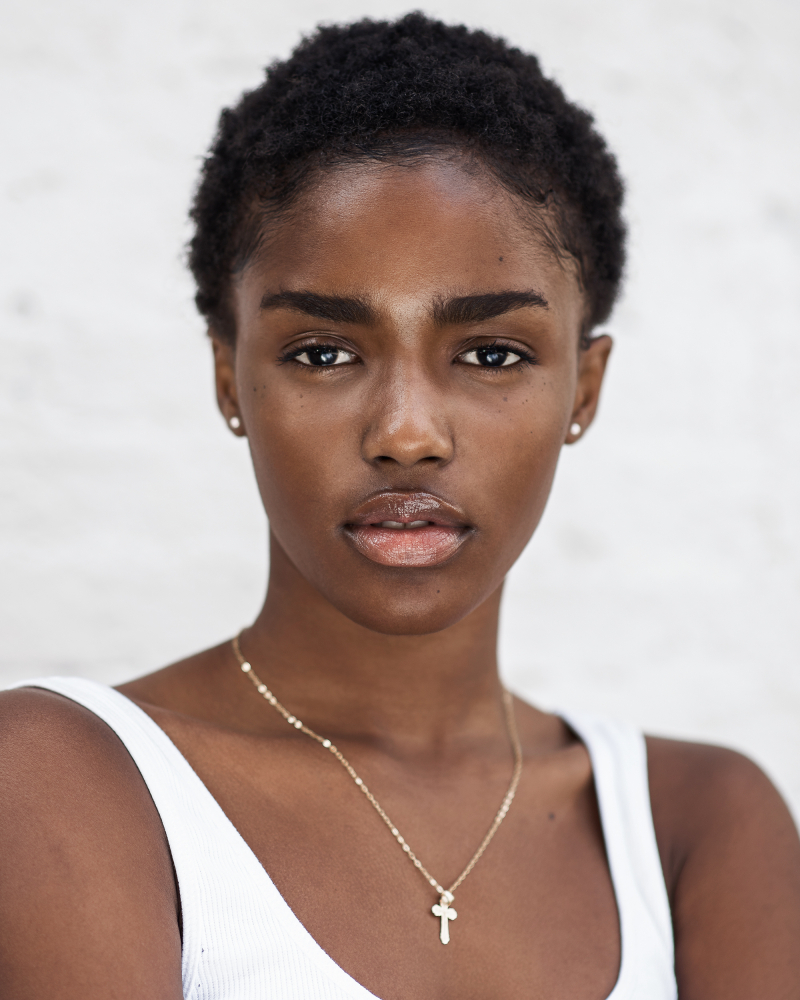 A vast majority of people involved in or aware of the creative industries have come across the model, philanthropist and public figure that is Eva Apio. At the very young age of 20 years old, Eva has already accomplished great things in her industry and inspired thousands of young girls to break boundaries and follow their own path. Although many see Eva as an individual that has excelled greatly, she still maintains a burning desire to do more and achieve to her highest potential. Eva’s notoriety has grown astronomically in the past year as she engages with her base consistently and develops her personal endeavors, however, her journey in the industry began at the tender age of six.

Coming from a family with full knowledge of the modelling industry, Eva has previously described her entry into modelling as something she simply just fell into. Like many of us, Eva was inspired by a woman that came before her and took the steps that she soon followed, her mother. Eva’s mother was a previous winner of Miss Uganda, her country of origin, and moved to Germany to work while Eva would live with her Aunt in Uganda. The world of fashion was a consistent influence for Eva as her Aunt was a fashion designer and would work with Eva as a muse for her work. During this time Eva would begin her own journey in modelling, doing campaigns for major companies such as Coca Cola. Eva’s mother would later relocate from Berlin to London, and at the age of 10, Eva joined her mother and continued to shoot. However, Eva would later pivot and stop modelling to find her own path rather than follow in the footsteps of her mother, from having the same name to the same career path - Eva felt the need to find herself naturally and receive what the world had to offer to her.

Years later, her father would take the initiative to sign Eva up for a casting. Initially having a negative reaction to this Eva eventually decided to honor the invitation. Eva would then sign up for a year and later looped to other agencies to take her on. Writing down her agency preferences, her father would then drive her to every casting only to be met with no success due to the industry criteria of height Standing at 5’5’’, Eva is one of the rare individuals chipping away at the rigid requirements for models in the fashion industry.

Since making her way through the UK modelling scene, modelling for friends such as Ciesay of Places + Faces and Danika Magdelena, he has also worked on campaigns for brands such as Daily Paper, Cold Laundry, Links of London and H&M. Through developing her personal brand and expanding her influence in the fashion industry, Eva has built great relationships with amazing heritage brands such as Louis Vuitton and Burberry and is a frequent feature on fashion week blogs and articles, recognised for her ability to switch from street style and sneakers at Paris Fashion Week to well fitted, sleek dresses and Heels at the Brit Awards.

As a young black woman with already so much responsibility, Eva has been vocal about her struggles with anxiety and being under the microscope at an overwhelming rate. However, she consistently aims to be a great example for young women by encouraging them to be as comfortable as they can be in uncomfortable situations, and maintaining the capacity to keep going at a point where all signs lead to giving up. With spectacular ambitions to build facilities in her home land of Uganda and making a way out for children going through uneasy childhoods and poverty with her Apio Foundation and developing her own clothing brand, which already has a great amount of anticipation. Eva has proven that she is more than just a beautiful young woman and has built herself into a businesswoman with amazing potential to make a considerable impact on many young women and creatives. We had a conversation with Eva about her journey thus far, social issues and learning her craft as a DJ.