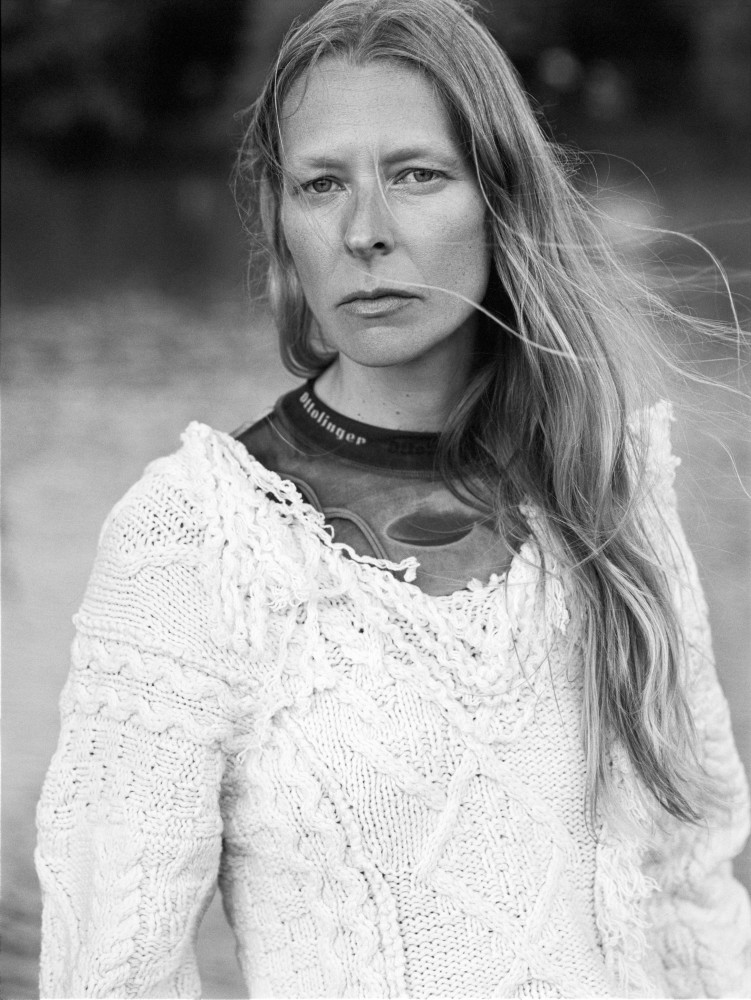 from Celine and Helmut Lang Campaigns.
Leaving school at 15, she started out her journey making music, short
films, and documenting her and her friends’ “street life” in East London.
She began her modeling career with Alexander McQueen in 1998 and worked with Lee and the team for six seasons.
She moved to NYC in 2001 where in addition to modeling she had her
own small fashion label and started an electro band collaborating with
producers in New York and LA
In 2006 she took up studies in film, music and fashion design and
assisted stylists Joe McKenna and Lori Goldstein as well as styling and
costume designing under her own name, winning a Music Video of the
year award, and fashion film of the year.
She fully moved into costume design in 2008, designing for film, TV, music and
editorials and for Madonna on three of her World tours.
Currently she lives in Hudson NY and is focusing on working with
children from different backgrounds, and creating her own art using film,
photo, drawing, prose and sound. She had her first solo show in May 18, and
her work is published internationally.
She is also renovating her 1800’s house and turning it into a creative arts
space to be used to show emerging artists work, performances, live
music and hold events where dialogues between artists, economists,
scientists, environmentalists and possibly some mentalists will happen.