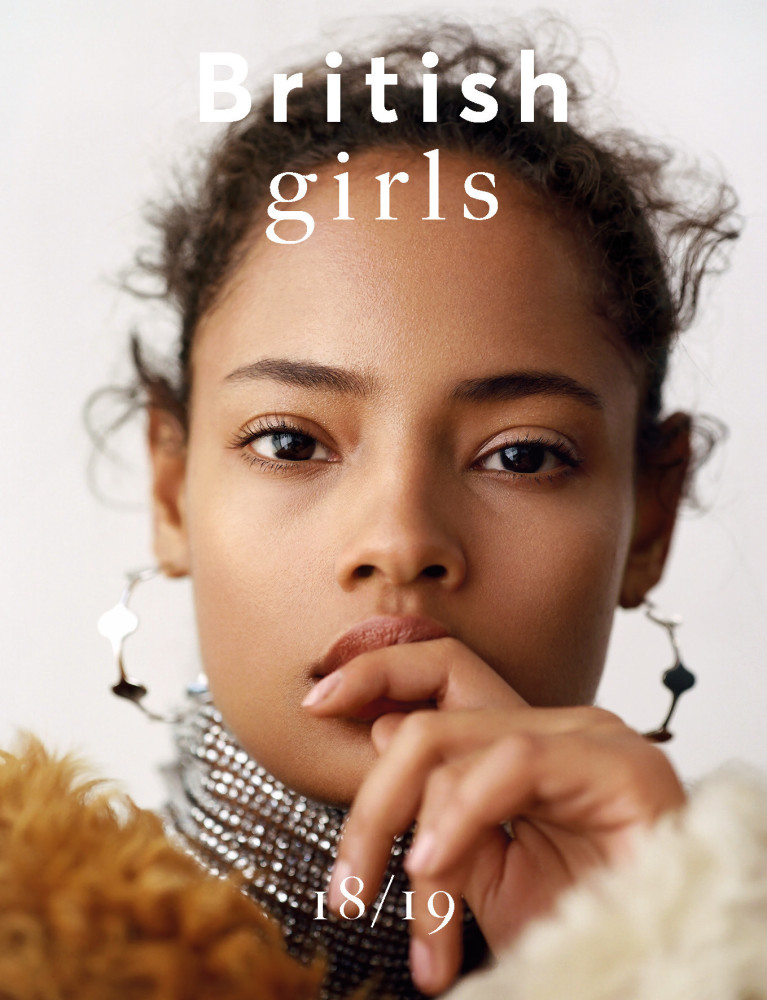 Her career has been nothing short of meteoric. Having watched ‘The Model Agency”- a Channel 4 documentary following Premier Model Management, her mother phoned the agency’s founder Carole White; the next day she was on the books.

Malaika’s breakthrough came after being shot by Steven Meisel for the Prada Fall Winter 2013 Campaign, making her the first black model in 19 years to appear in the campaign, since Naomi Campbell in 1995, as well as an appearance on the Prada runway modelling their resort collection.