Fernando Lindez + Jun Young Hwang have been selected as two out of 16 models as Breakout Men of The Year - featured on models.com

Further more on the boys through Models.com ! 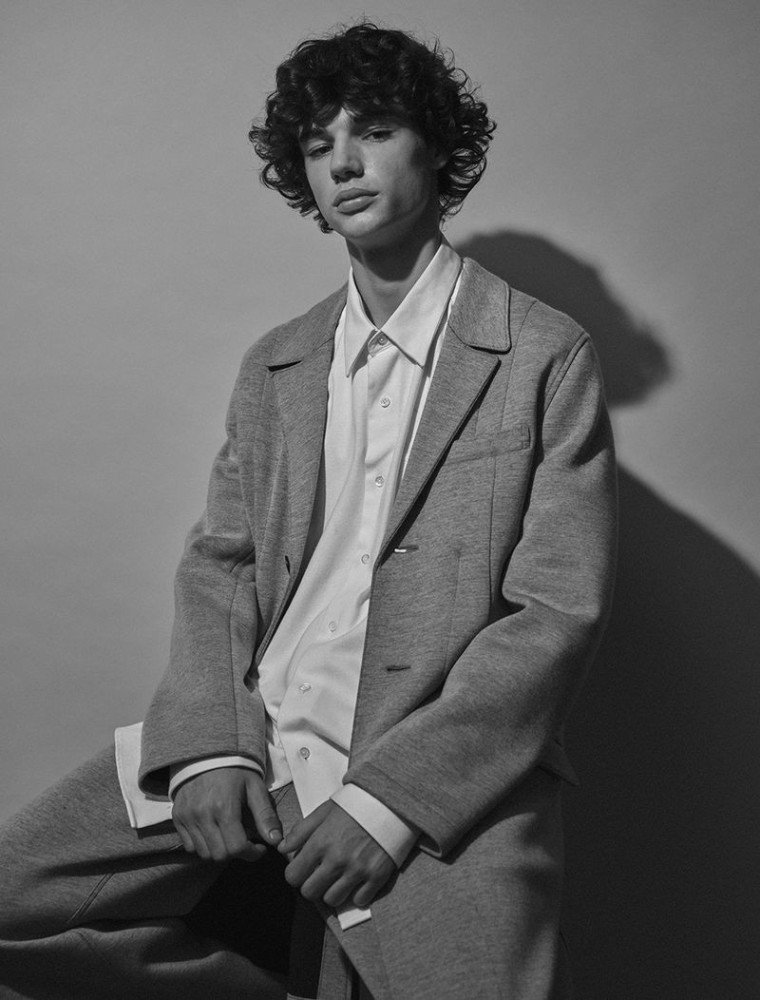 Two years ago, Fernando Lindez was in between classes at school when he looked on his phone and saw a direct message from an agency asking him to come in and meet with them. “At the beginning, I thought it was a joke, not a serious thing,” he laughs, “but my sister used to be a model when she was younger and my parents told me to go so I was like, ‘Ok let’s do it.’” A few months later, he made his runway debut during Madrid Fashion Week walking for Palomo Spain, where he admits he was “very nervous” and “didn’t know how to walk.” ....' 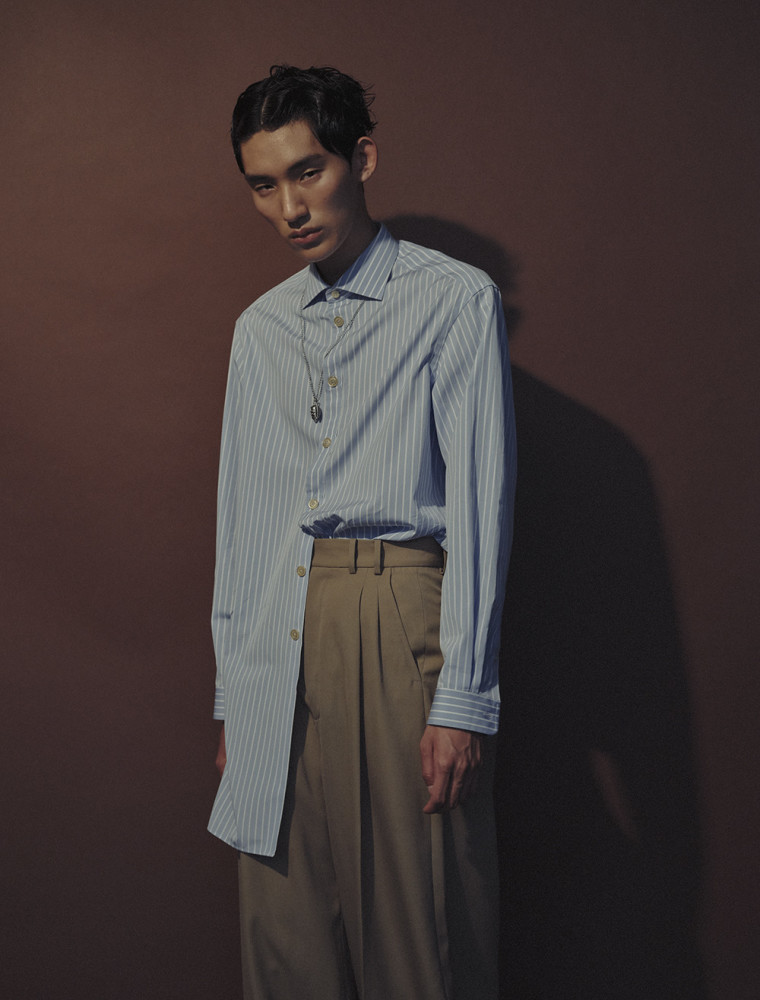 Jun Young Hwang has had just the kind of year any new model would envy. His first season this January featured highlights including Prada, Valentino, Dries Van Noten, Loewe, and the opening spot at Kris Van Assche’s first show for Berluti, serving to mark the beginning of a new era in a seamed and shaped leather suit, as well as his debut appearance for Ermenegildo Zegna. “I was so nervous!” he recalls. “I will remember every moment for the rest of my life.” He added Louis Vuitton, Craig Green, Lanvin, and Ludovic de Saint Sernin to his runway list in June'

Also on the blog