Referencing the pure and elemental beauty of the natural world, Gucci’s Creative Director Alessandro Michele has planted a thriving Gucci Garden where wildlife and flora appear in romantic and colourful prints and as embellishments throughout this collection. This year’s Gift Giving campaign takes its cue from the Gucci Garden with a rich, vibrant and lyrical film inspired by the story of the Garden of Eden. Beautiful plants and exotic animals such as a tiger, a zebra, birds, bees, bunnies and even a unicorn, live gracefully in this oneiric version of the Gucci Garden. Additionally, the snake, tree and apple combine to create a prelapsarian world of natural plenitude in which youthful Adams and Eves exist in innocence and harmony. The romantic and esoteric atmosphere, combined with Donizetti’s “Il Dolce Suono” create a hypnotic intensity. 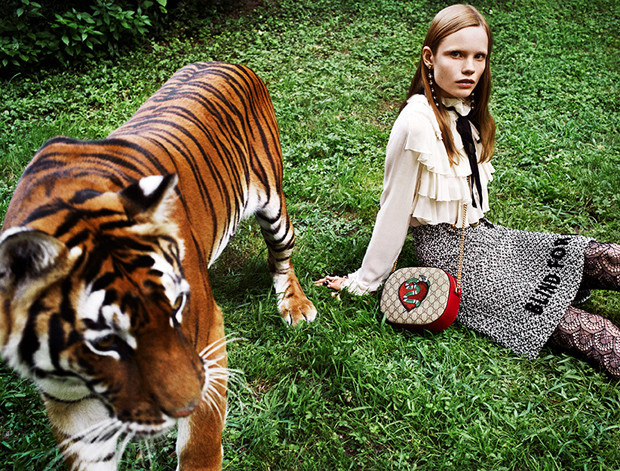 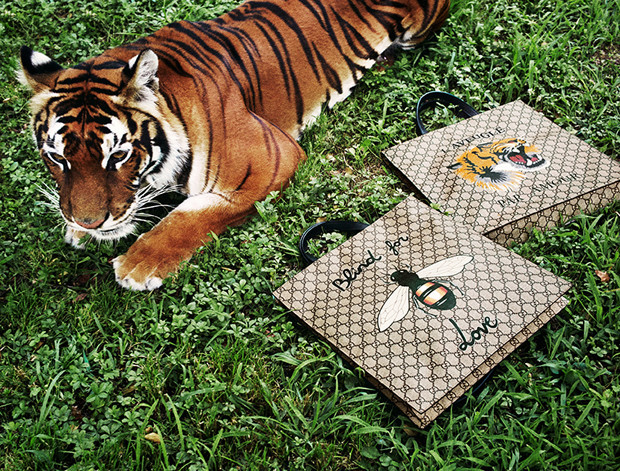 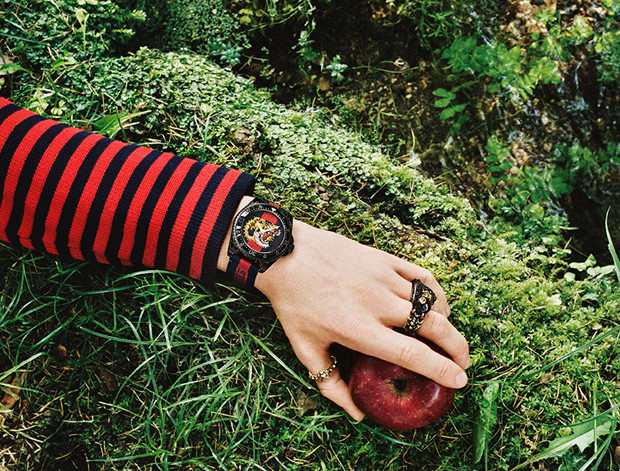 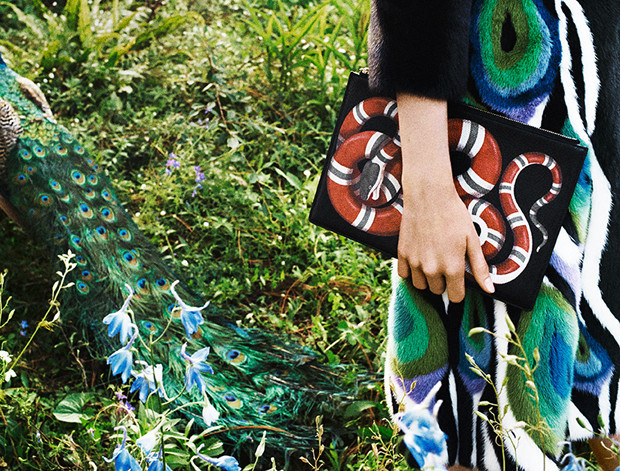 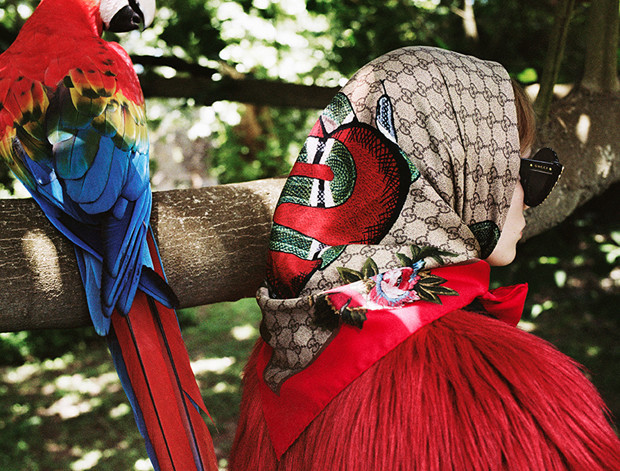 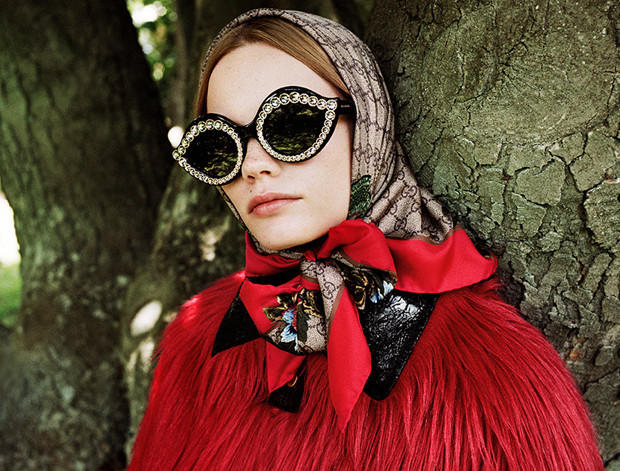 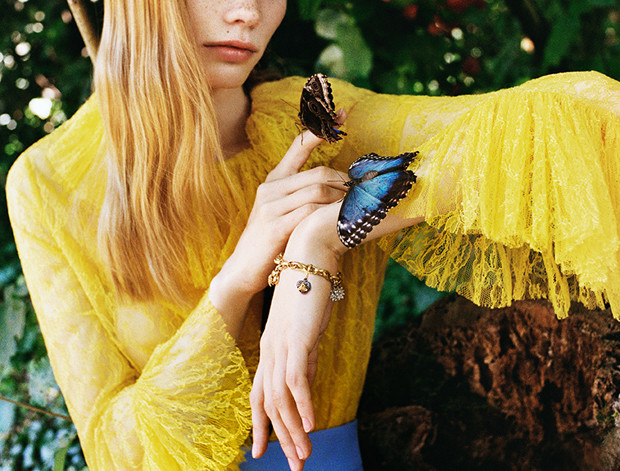 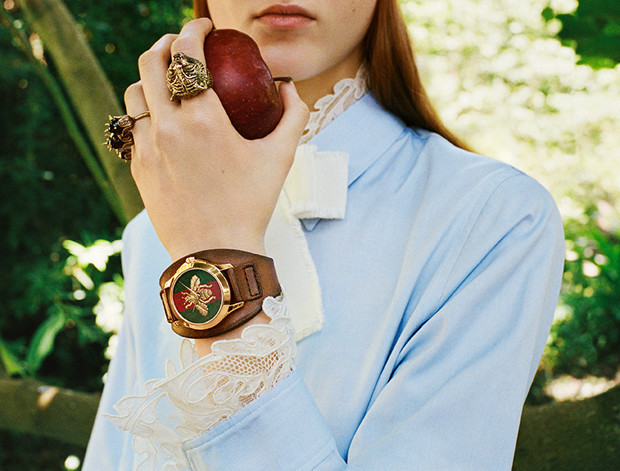 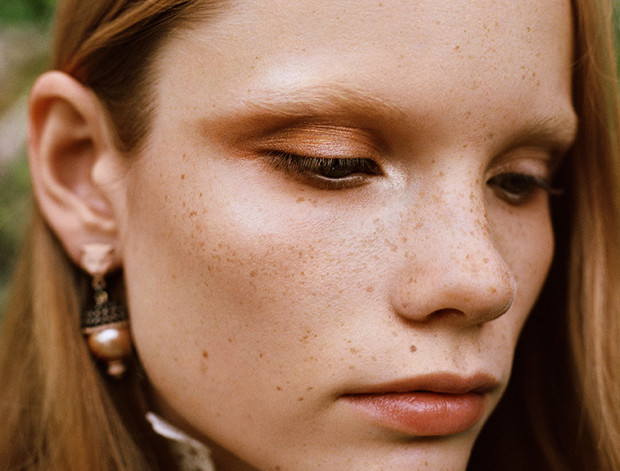 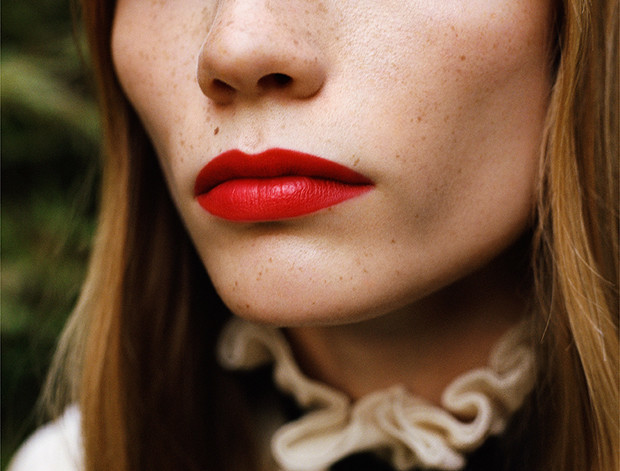 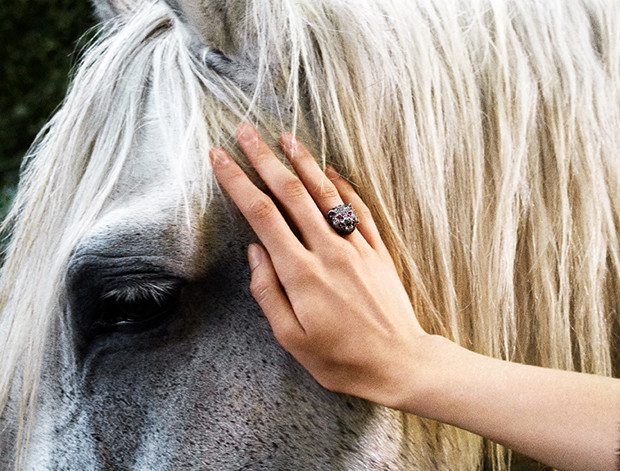 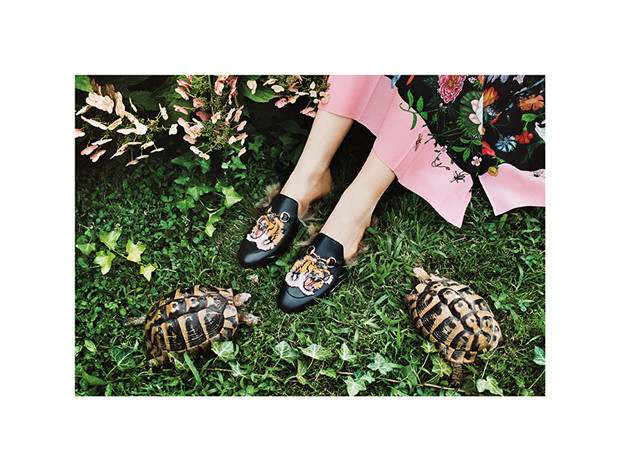 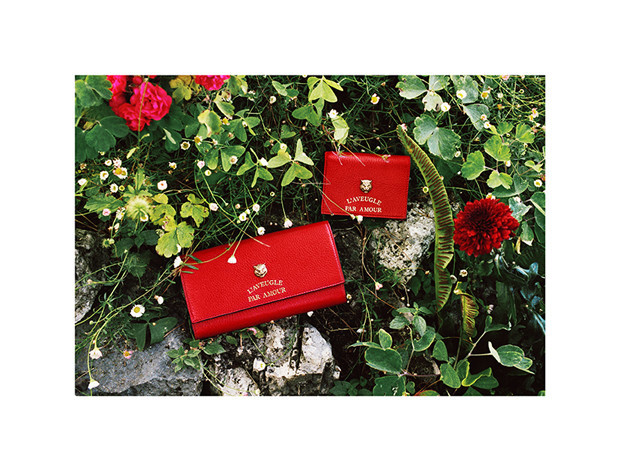 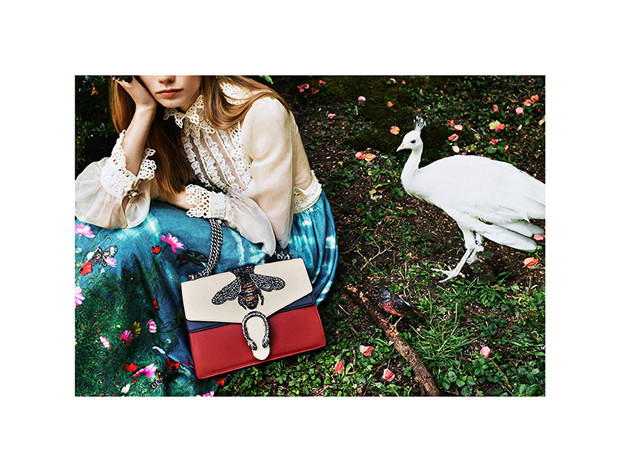 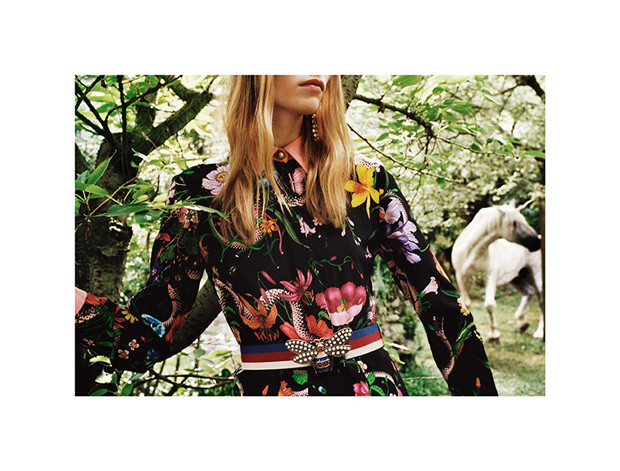 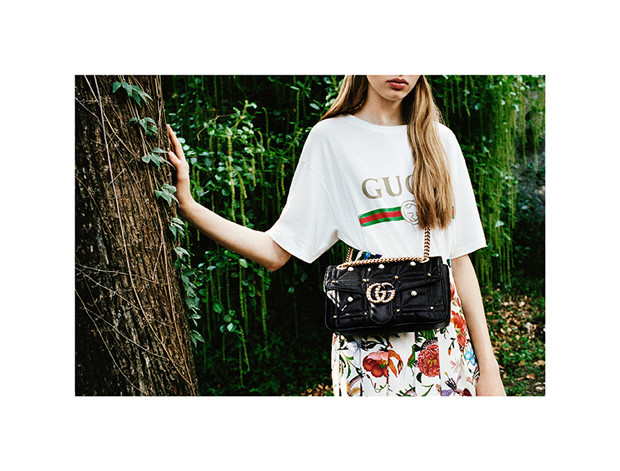 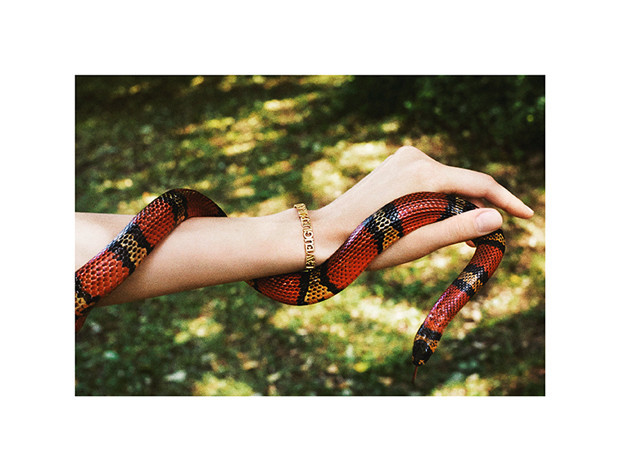 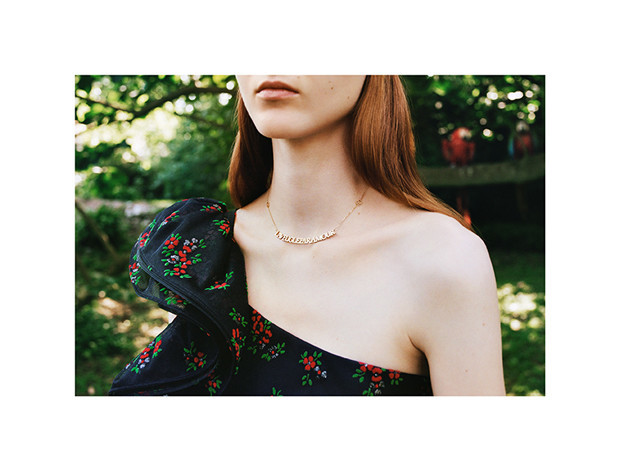 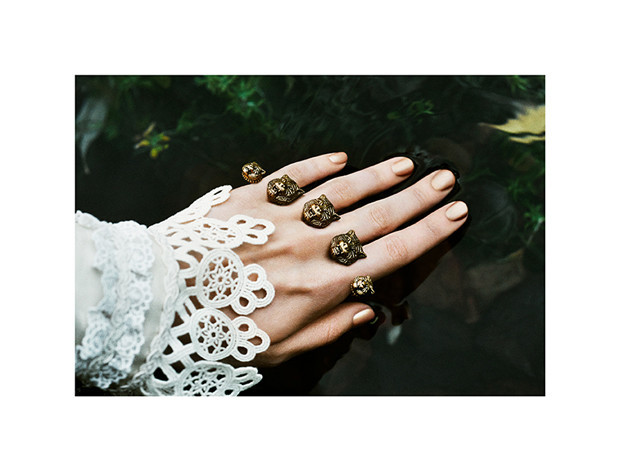 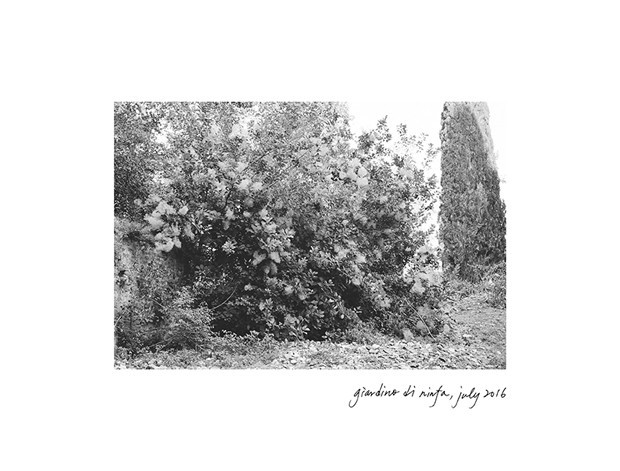 Also on the blog