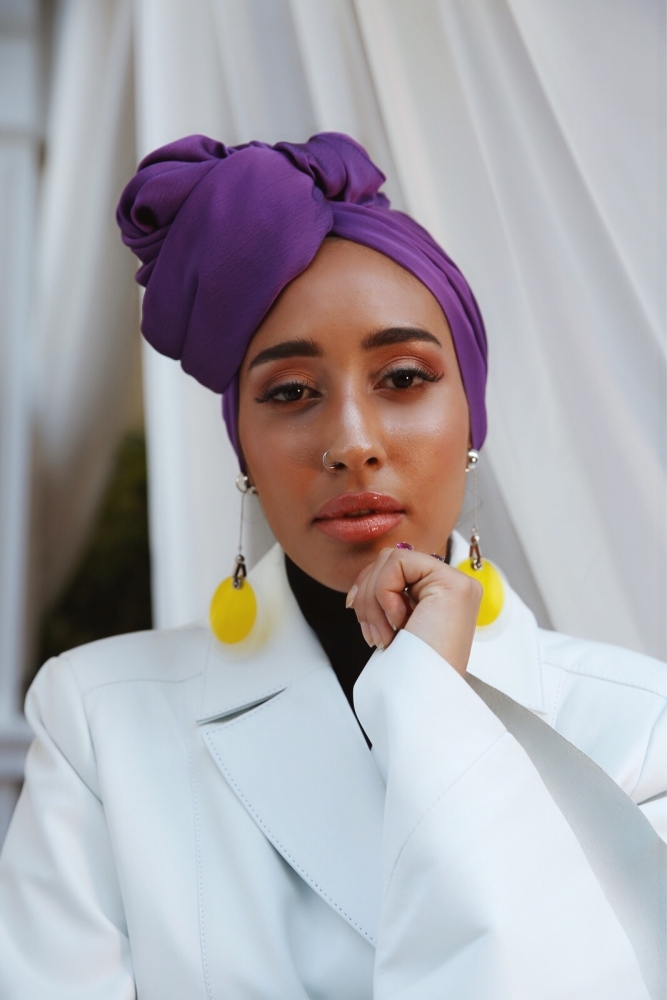 In 2016, Mariah spoke on the subject “Changing the Face of Fashion” at the TEDxTeen Conference in 2016. She is an international public speaker including talks at Oxford and Cambridge University.

She was on the cover of Emirates Woman magazine and featured in Rihanna’s FENTY beauty campaign in 2017. In 2018, she became recognised as a MIPAD – Most Influential People of African Descent at the United Nations. Mariah won the ‘Young Achiever’ Award at the Arabian Business Awards in 2019. She is passionate about a number of humanitarian causes and is an ambassador for UK based charity ‘Help Yateem’.

Mariah produced and presented a short documentary for Comic Relief and has produced and featured in campaigns for MAC cosmetics and Elizabeth Arden. She is currently working on a documentary, feature film and animated series.