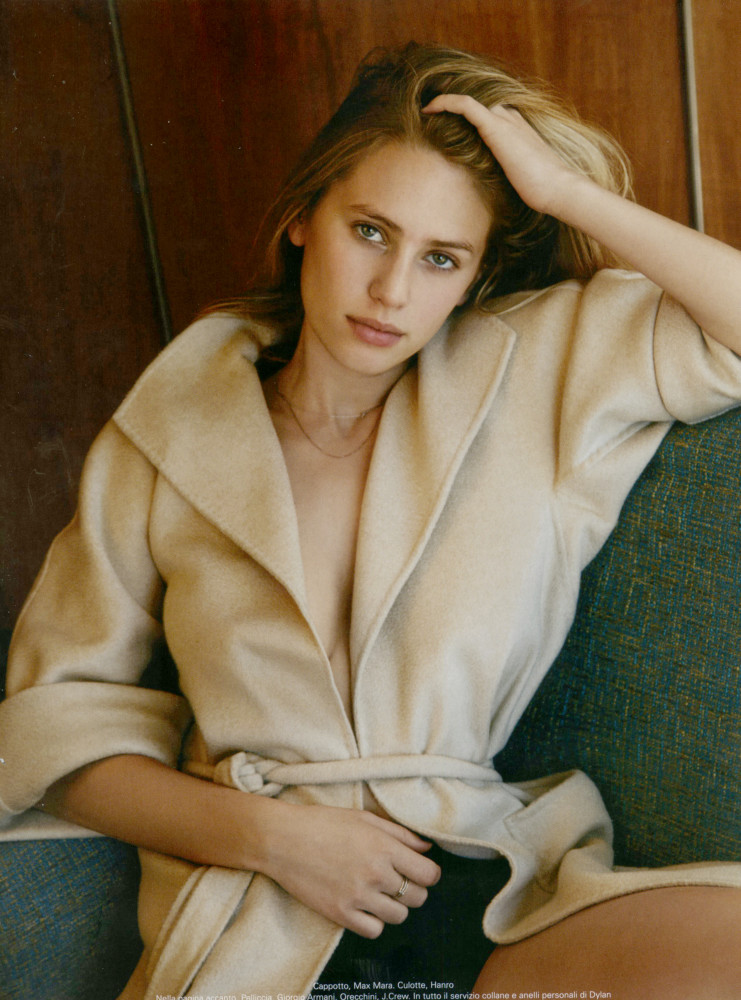 Dylan Penn, daughter of Sean Penn and Robin Wright, has taken the fashion and film industries by storm.

Based in LA, Dylan starred in the in the SS15 Ermanno Scervino campaign and has already fronted campaigns for The Gap Inc and Ralph Lauren Denim Supply. Dylan has been shot by the likes of Mario Testino, Cedric Buchet and Michel Comte. She has featured on the front cover of L’Officiel Italia and Jalouse Magazine – with an entire issue dedicated to only her. Dylan has also appeared in publications such as US Vogue, Italian Vogue, V Magazine, American GQ, US ELLE, Italian Glamour and Purple and featured on the cover of EXIT magazine shot by Tung Walsh.

Dylan starred in Frye's modern icon FW16 Campaign alongside actor Boyd Holbrook. Dylan is also a fixture on the international scene, sitting front row at shows such as Dior, Valentino and Giambattista Valli.